BVRio is the executing partner for the local work of the Climate Governance for Rondônia project. After successfully concluding the first phase, carried out between 2018 and 2020, the second phase of the project is to develop public agendas and participatory instruments for state climate governance. 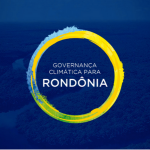 The project is supported by the Governors’ Climate and Forests Task Force Fund (GCF TF), managed by the United Nations Development Programme (UNDP), and aims to address key requirements for Legal Amazon States’ eligibility to access the ART/TREES Standard. It is necessary to recognise the different jurisdictional approaches and effectively deliver emissions reductions in line with bilateral and domestic agreements and Article 6 of the Paris Agreement. As such, the project will develop effective REDD+ financing pathways to reduce emissions in the short term and pave low emissions pathways in the medium and long term.

The project’s geographic scope is the nine states of the Legal Amazon (Acre, Amapá, Amazonas, Maranhão, Mato Grosso, Pará, Rondônia, Roraima and Tocantins), with each having an institutional partner. 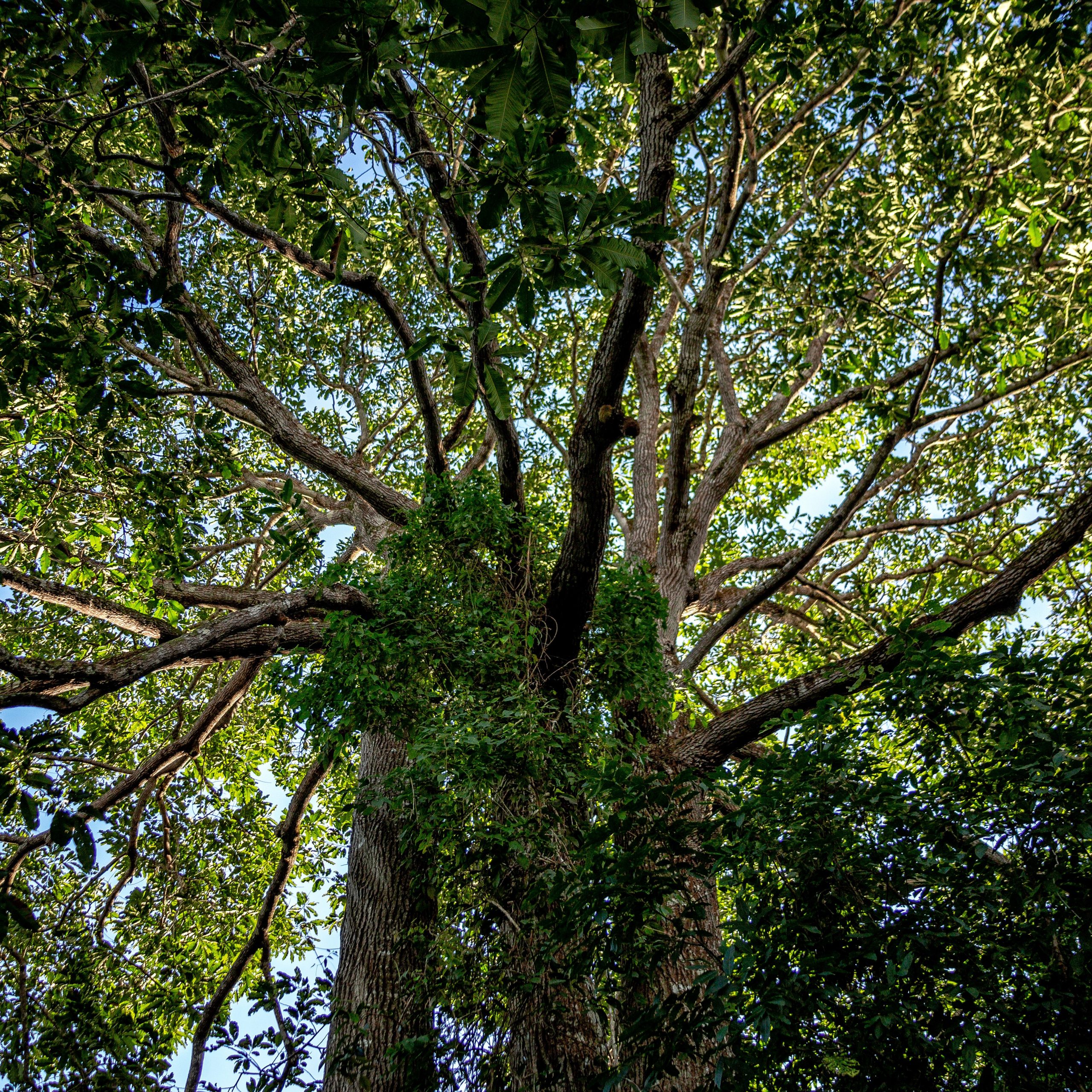 In its first phase, the project had significant positive impacts, contributing to the long-term implementation of REDD+ structuring instruments, attracting new investments and mobilising different segments of society for the REDD+ agenda in the state of Rondônia.

The main results of the so-called ‘Window A’ include implementing the State Policy on Climate Governance and Environmental Services (PGSA) and its structuring instruments. It also identified potential financial flows relevant to the implementation of the REDD+ strategy in the state, as well as conceived and implemented the AmazoniAtiva platform, giving visibility to the state’s bioeconomy and access to investors, and implemented spaces for social participation (GE, WGs, etc.).

It is also worth mentioning the importance generated by the mobilization and engagement of several sectors in the process of climate governance, which brought repercussions for the inclusion of gender issues, overcoming cultural obstacles (indigenous and extractivist), as well as focusing on the youth, facing the challenge of attracting them to the discussions.

In the aspect of safeguards, even though the consultation process was brief, its importance was considered in the state’s implementation of the State Policy on Climate Change (PEMC), considering the complexity of the issue for the potential beneficiaries.

Development and formalisation of the Jurisdictional Strategic Plan for REDD+

Offer of sustainable products in an online commercialisation platform AmazoniaAtiva

Capacity building of civil society organisation members for more than 150 people, with 38% participation by women 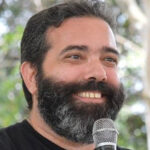 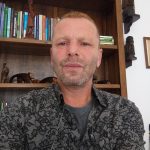 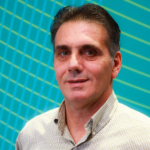 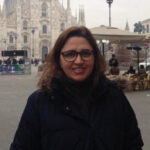 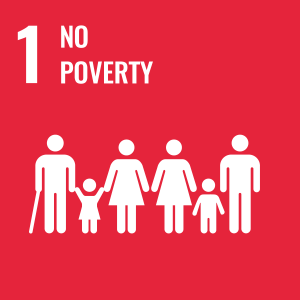 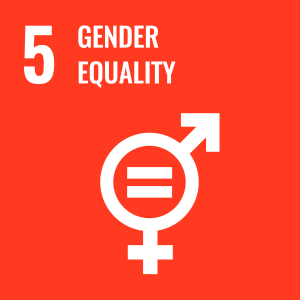 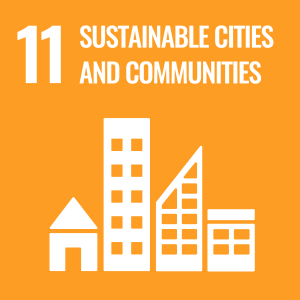 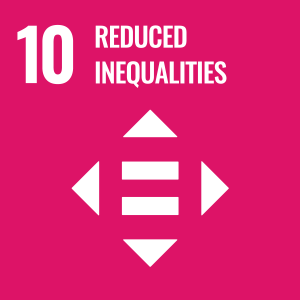 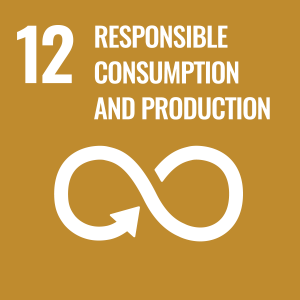 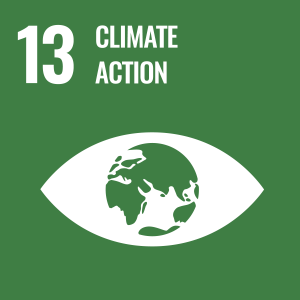 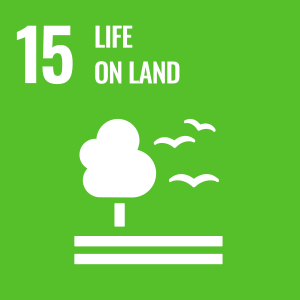 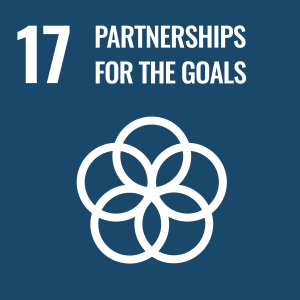